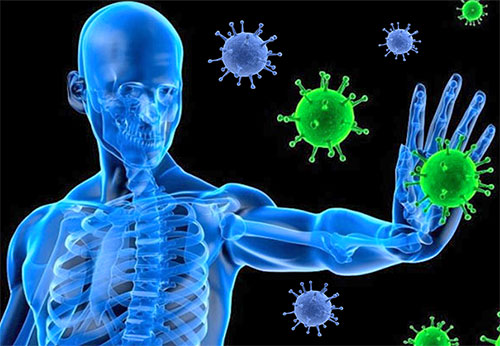 Government and Medical Propaganda has pushed it to the limits spreading fake information around that is causing people to rally for mandatory vaccinations both publicly and in the workplace which will destroy the constitution and people’s right to choice in healthcare and privacy.

What should we believe?

Decades of true scientific research has been completely banished this past year and a half. All of a sudden, what we once knew of mutations and variants no longer exists. It’s like we travelled 50 to 70 years back in time.

In the medical world, they have always known about variants or mutations. One such mutation or variant is MRSA, a staph that mutated to resist penicillin. You see mutations happen when you over suppress the organism thru something like medication or vaccination. The organism is just basically trying to stay alive, that’s all. The common flu does the same each year. 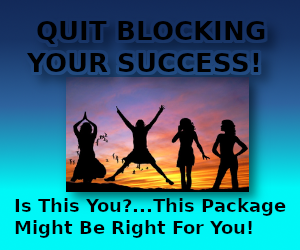 Dr. Trozzie, (an ER doctor who chose to resign) states that usually variants are more virulent (easier to spread) but generally not as deadly. You can read more in his full testimony at his website.

So is Covid any different? Probably not. Infact, according to Dr. Trozzie, this is actually beneficial towards herd immunity.

But as stated in this article from CNBC, those vaccinated are also getting the delta variant. Which makes sense according science because the virus is mutating to survive. Therefore, the question remains, why are we mandating a vaccination due to the delta variant when it won’t work to combat the problem anyhow?

As Dr. Stock claims in the video below, Covid virus will not go away. Its a respiratory illness with animal reservoirs and unlike smallpox and the other diseases we claim have disappeared due to vaccinations that don’t carry the same characteristics, respiratory disease remain around all year round looking for  the opportune time to to infect. Vaccines for respiratory illness cannot be done right. Past science has proven this. And it s holds true with Covid.

The internet is filled with propaganda information to combat what they call Covid Misinformation and Vaccine misinformation. They have done such a good job to debunk, bury, hide or manipulate truthful information out there. But if you look hard enough, you will find studies like this one that look at variants and the mutation power to surpass the vaccines.

As they further their agenda, they will call all science hoaxes. Beware of the hoax or scam they are selling you.

The only truth they say is that everyone will probably meet up with the virus. Both Vaccinated and unavaccinated. But what they don’t tell you is that you have a less than 0.1% chance of dying from it regardles of whether you are vaccinated or unvaccinated.

Variants seem to be driven by the vaccines. Data appears showing a parallel between a rise in vaccines and a rise in the variants. However, no one wants to provide that graph to the public. Instead, they are mouthing the words that variants are only in the unvaccinated. Yet I have not met one unvaccinated person recently that has been sick. I am not saying they are there but I have not met one recently.

Here is what I know. Testing is levelling off. At least in the lab I have worked in. In the last three to four months, I have seen covid swabs go from over 200 a day in my rural area down sometimes as little as none. Now averaging less than 20 swabs a day that are being sent on to the reference lab, I question where these new found all time highs are coming from? 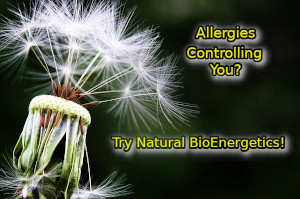 I also know that they are saying that there are still 5 million people out there are unvaccinated in Canada. That is only 7.9 percent of the population of Canada. That means that Canada, overall has a 92% plus vaccination rate for Covid. This is based on the numbers provided and posted in the news today which we are assuming is coming from Health Canada.

So why our positive numbers starting to exceed those of last winter when 95% of the population was unvaccinated? It could be one or more of several reasons. It could be that the current stats are a farce designed to provoke outrage in the vaccinated population. It could also be that health Canada is only estimating numbers because the testing facilities are just not taking in the volume of swabs they once did. It could also mean the the PCR test really isn’t what it is cracked up to be.

But it could also mean that it is not just the unvaccinated getting the delta variant. And I think this one is more likely the cause right here. Some centres may have more testing than our area is showing. So I cannot talk for other testing centres. But I can say, the math is just not adding up according to information being released to the public. 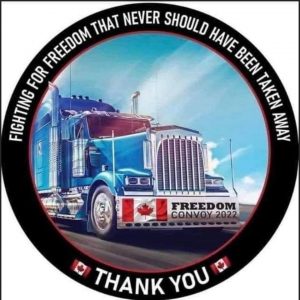 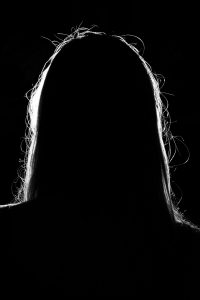 Mr. Moe, Why do I have to kill myself?

We Advocate for Choice in Health Care! 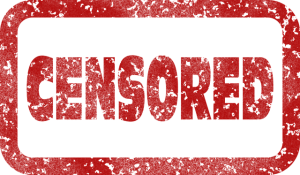 Choice is dwindling today in health. We are loosing access to information that was once available to us. Choice Vitality endeavours to bring the information you need to the foreground.

STOP censorship in its tracks. There are two ways you can stay caught up on breaking health news.

And Donate to help Keep Us Running.

Get notified of new posts at Choice Vitality each week!

This website uses cookies to improve your experience while you navigate through the website. Out of these cookies, the cookies that are categorized as necessary are stored on your browser as they are essential for the working of basic functionalities of the website. We also use third-party cookies that help us analyze and understand how you use this website. These cookies will be stored in your browser only with your consent. You also have the option to opt-out of these cookies. But opting out of some of these cookies may have an effect on your browsing experience.
Necessary Always Enabled
Necessary cookies are absolutely essential for the website to function properly. This category only includes cookies that ensures basic functionalities and security features of the website. These cookies do not store any personal information.
Non-necessary
Any cookies that may not be particularly necessary for the website to function and is used specifically to collect user personal data via analytics, ads, other embedded contents are termed as non-necessary cookies. It is mandatory to procure user consent prior to running these cookies on your website.
SAVE & ACCEPT